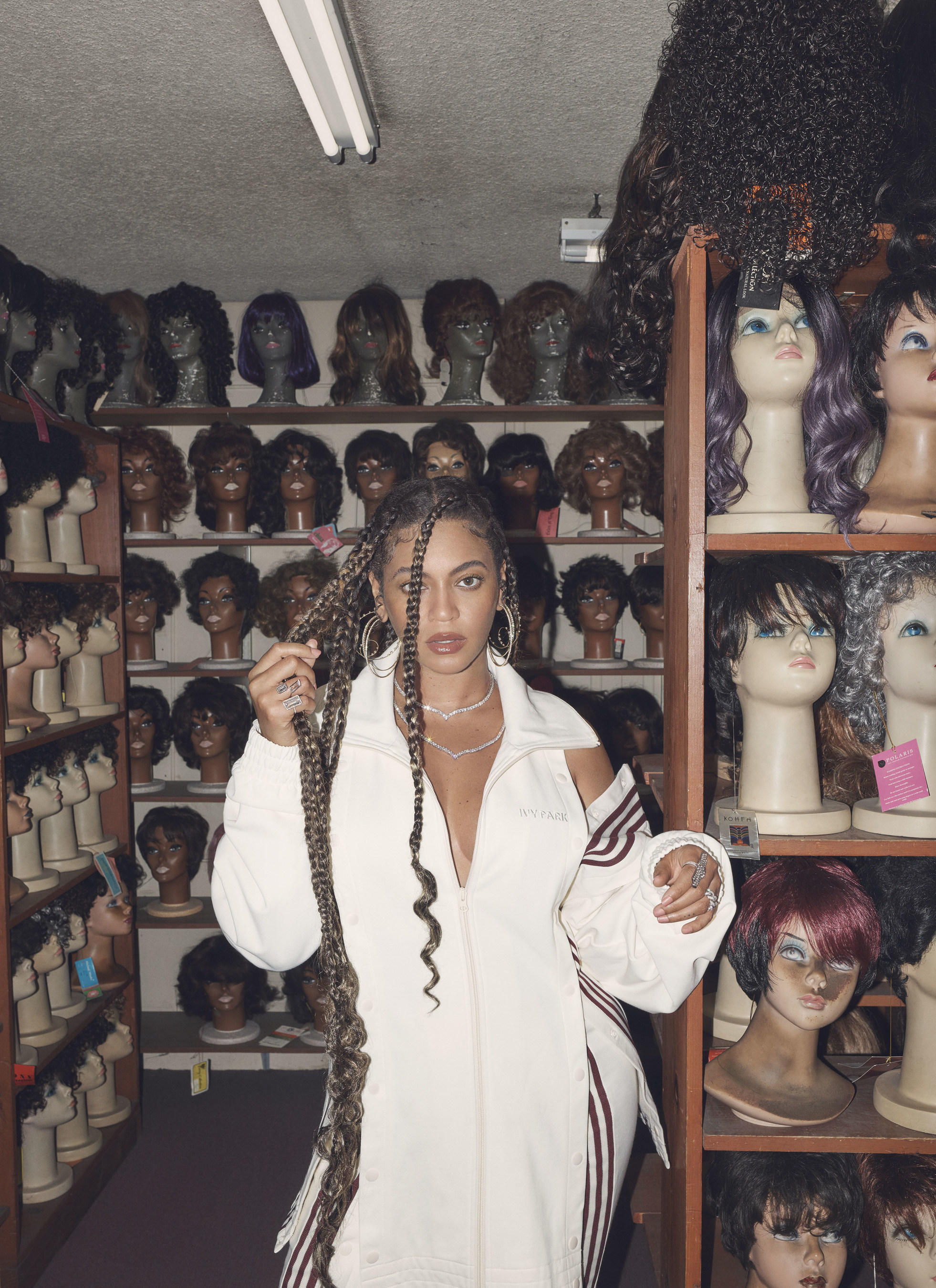 Featuring the first-ever release of IVY PARK footwear and a powerful array of stylish and functional performance gear that includes gender-neutral apparel and accessories, adidas and Beyoncé announced their collaboration for the first adidas x IVY PARK collection.  The collection will become available starting January 18, 2020, online at http://www.adidas.com and in select stores. Items are currently available in sizes XS-XL.  Prices range from $25 for accessories to $250 for outerwear.

adidas is a global leader in the sporting goods industry with the core brands adidas and Reebok  Beyoncé, one of the most celebrated visionaries of our time, has united with adidas, to design a collection that combines fashion and storytelling in an unprecedented way.  The partnership respects Beyoncé’s ownership of IVY PARK and continues her journey as one of the first black women to be the sole owner of an athleisure brand. 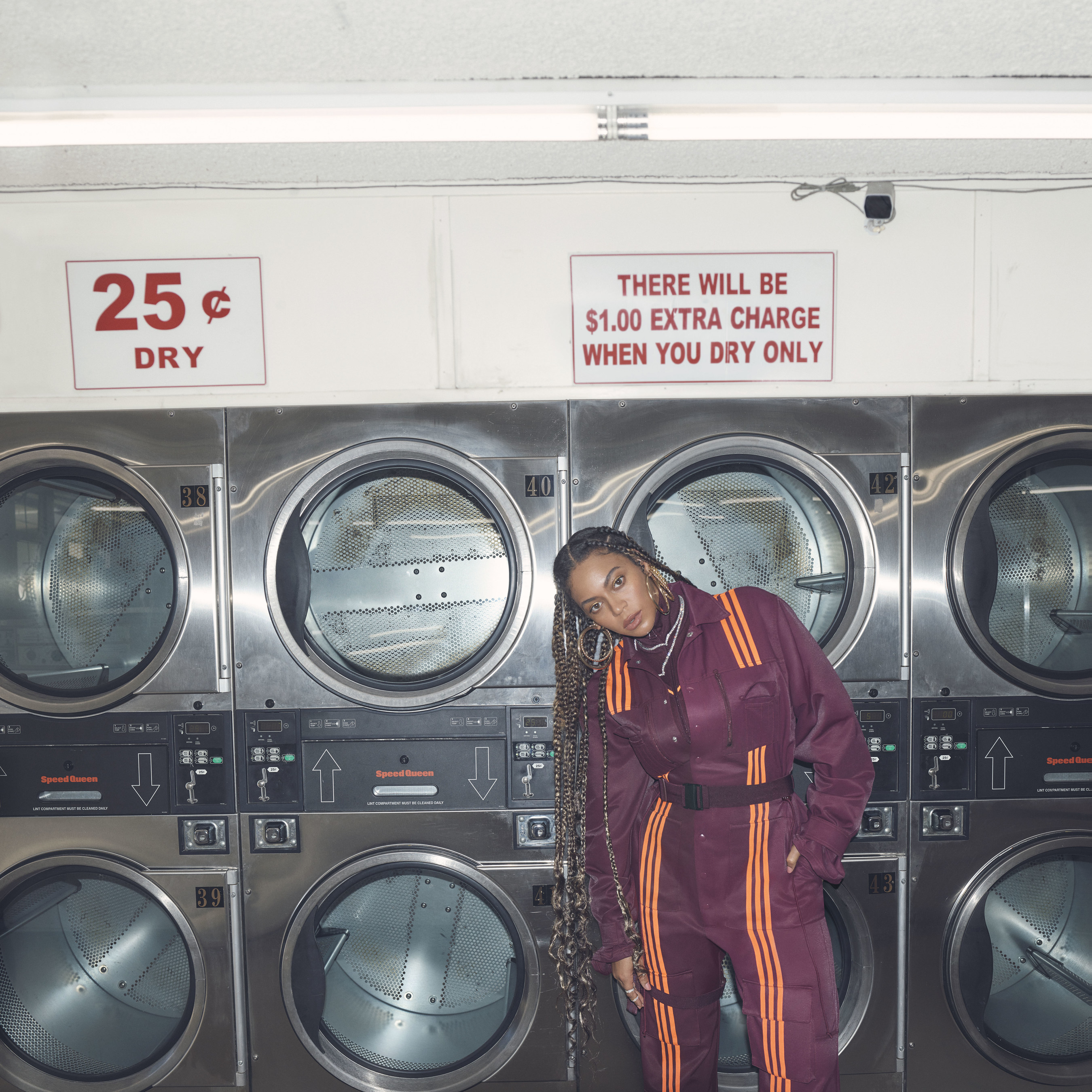 The style of the collection illustrates a work ethic as relentless and innovative as that of its creator.  The collection’s color palette boasts the vivid colors of solar orange and maroon with cream that makes a statement as bold as the wearer. Utilitarian jumpsuit, cargo pants hoodie, and cycling shorts reinforce the attitude.  Items are multi-purpose with layers built into several pieces that equip the wearer with the tools they need to be creative and get their work done, whether on the field, or on the street. Asymmetry is seen in a dress and coat, and harness detailing appears throughout the collection, whether as straps on a sports bra, bag or backpack.  adidas x IVY PARK footwear styles reinterpret iconic adidas classics with statement colors and a fresh design approach. 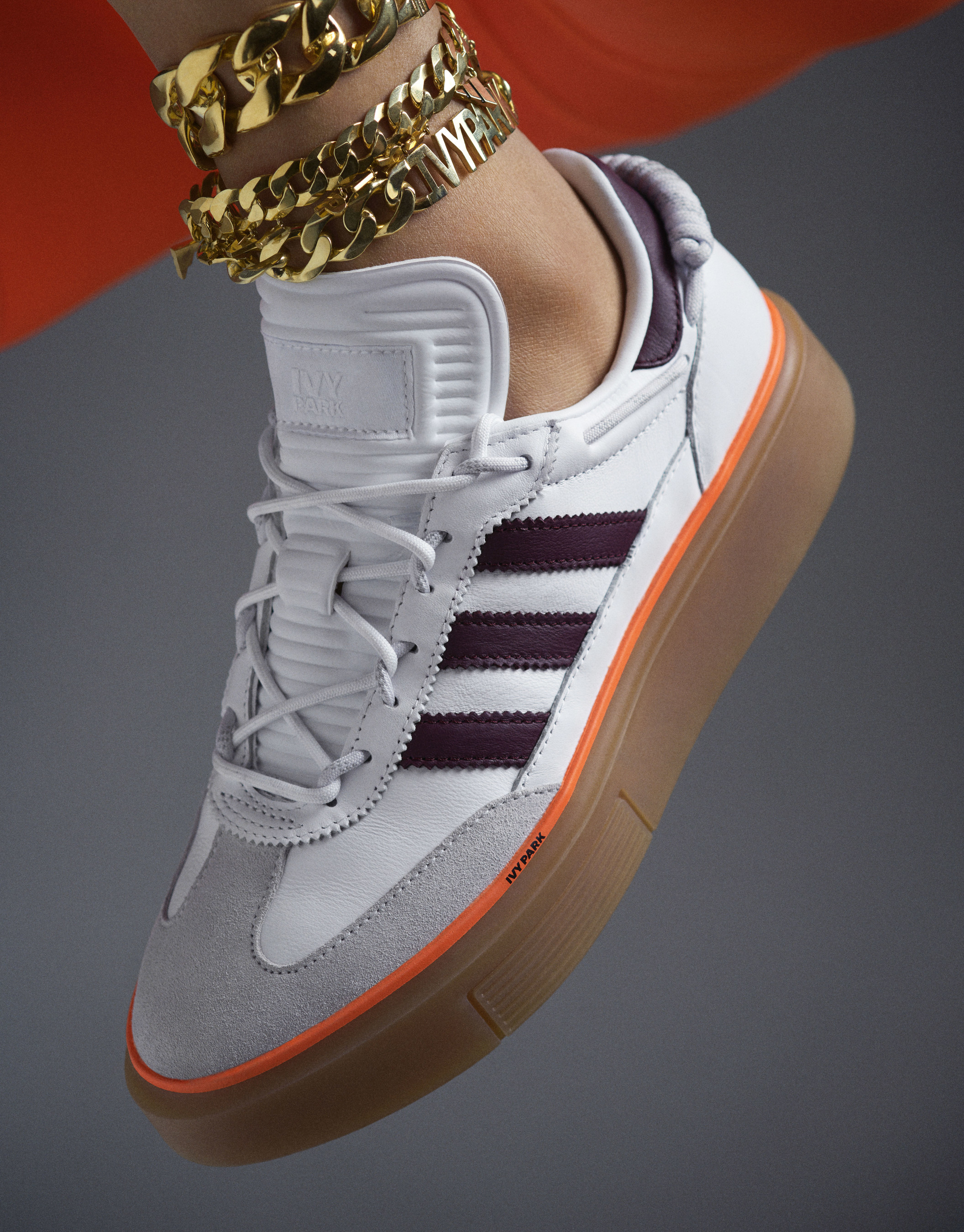 The unique relationship between adidas and Beyoncé champions the values of inclusivity, community, and diversity. The capsule collection for Spring ’20 will take consumers on an unconventional journey.  The adidas x IVY PARK capsule collection celebrates power, freedom and individuality for anyone who has the confidence to take chances and live unapologetically.

Spontaneous, real, and free-spirited, the Fall 2019 Coach campaign presents a new thought-provoking narrative for the house while staying true to its unique heritage, values, and mission.  Coach, founded in 1941, is a global design house of modern luxury leather goods, apparel, footwear, fragrance, eyewear and a full range of lifestyle accessories.

The campaign unveils Creative Director Stuart Vevers’ new look and feel for the Coach inspired by a new cast of 21st Century Dreamers pursuing infinite possibilities in the city of New York.  The campaign was brought to life with new Coach collaborators like photographer Juergen Teller and director Todd Tourso, as well as stylist Venetia Scott, makeup artist Dick Page, and hairstylist Christiaan.

The campaign shows the new global cast in iconic locations around New York City, including the Lower East Side, Central Park, the Manhattan Ferry, Brooklyn Bridge and Central Park.  Starring Yara Shahidi, Michael B. Jordan, Liu Wen, Jemima Kirke, Lolo Zouaï, Kiko Mizuhara and Miles Heizer, the campaign spotlights the house’s new Fall bags and gives each member of the cast the opportunity to candidly share what drives and inspires them.

The films, directed by Tourso, the creative mind behind Beyoncé’s iconic music videos and films will be released throughout the season.  Kicking off the season is a hero film, followed by a series of vignettes featuring the individual cast members. With narration by Michael B. Jordan and Yara Shahidi, the unique films share the spirit of New York City, inspiring 21st Century Dreamers everywhere to believe in themselves and life’s infinite possibilities.